10 Best Things to do in Barcelona Spain

Home » Blog » 10 Best Things to do in Barcelona Spain

10 Best Things to do in Barcelona Spain 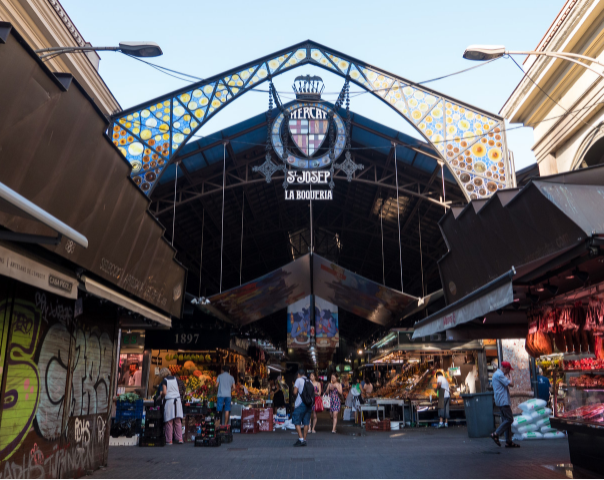 For more than 200 hundred years, locals have been trading in this very spot. The sleek and appealing iron and roof glass was established in 1914. If you are looking for Things to do in Barcelona, you can go shopping or sightseeing in La Boqueria. You can buy fresh vegetables, cheese, olive products, cold meat, and fruits. 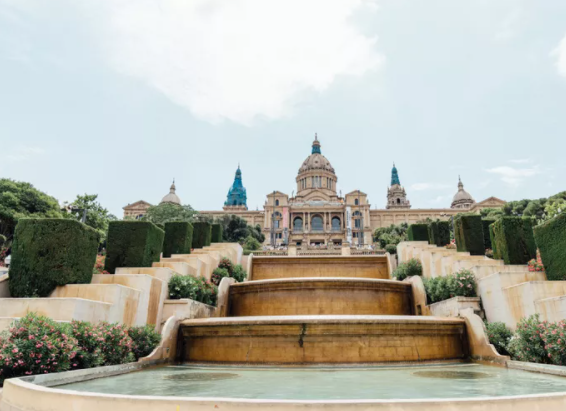 The City of Montjuïc was developed to host the 1929 International Exhibition and has numerous museums, including the Ethnology Museum, the National Museum of Catalan Art, and the Museum of Archaeology. Watching the Magic Mountain at night is among the top things to do in Barcelona. On weekends, the magic mountain puts on music shows and lights every half-hour. 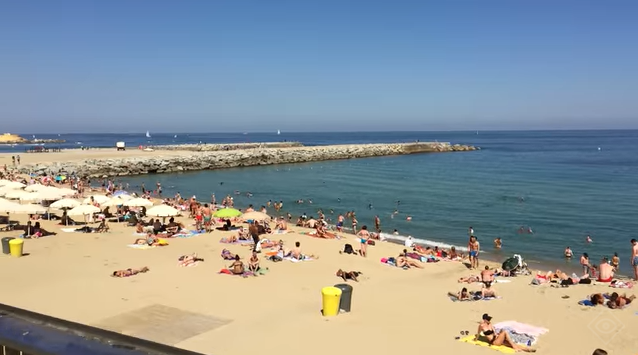 Barcelona’s beachfront boardwalk extends beyond a mile, and probably it will take you an hour while walking from Diagonal Mar to Barceloneta. Barcelona’s westernmost beaches such as Sant Sebastià are always busy and attract many tourists annually. While moving along Barcelona beach past the Olympic Port, there are more locals, and it’s not congested. Lastly, buy something at the Diagonal Mar mall. 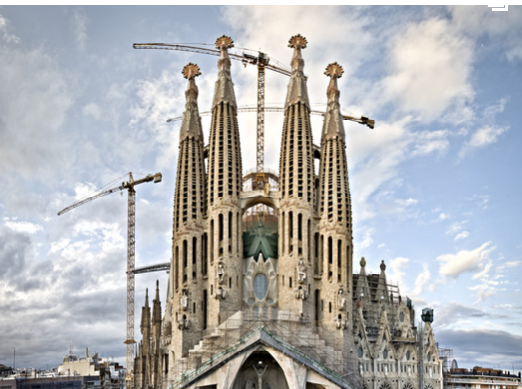 What are the Things to do Barcelona? Strat your tour at Sagrada Família and glance at Antoni Gaudí’s masterpiece. It’s over 140 years old, but the Gaudí’minor basilica is only 3/4 completed probably; it will be the tallest religious center in the World. Sagrada Família is constructed using Art Nouveau, Spanish Late-Gothic, and Catalan Modernism architectural styles. 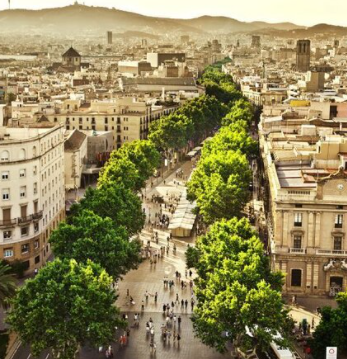 Las Ramblas runs from the Columbus Monument to Plaça de Catalunya, where you can enjoy walking along the sequence of promenades. The trees provided a natural shade during summer, and you’ll see bird sellers, street performers, and flower stands. Lastly, you can visit Barcelona’s Aquarium or the Maremagnum mall that’s nearby. 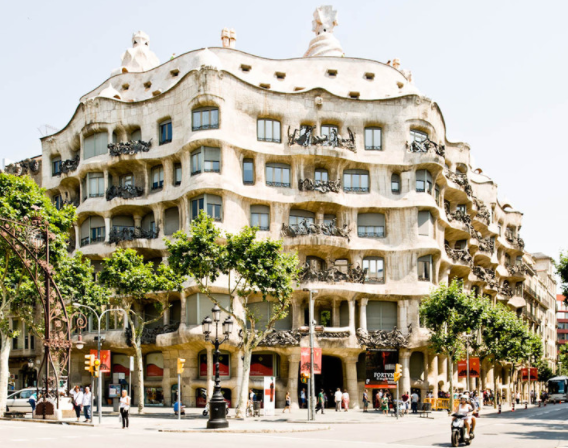 (aka La Pedrera) Casa Milà was built in 1912 by the famous Antoni Gaudí and had a quarry-like front face. Underground parking lot and self-supporting stone façade and among the contemporary masterpieces that Architects can learn from. The building was Pere Milà I Camps’ family home and had numerous renting rooms on the upper floors.

99000-seater stadium Camp Nou is located in the western Les Corts neighborhood and a well-known FC Barcelona from 1957. Football fans can enjoy taking a tour at Camp Nou, but if you love FC Barcelona football club, it will be more fun. However, there are no Stadium tours before or on match days. 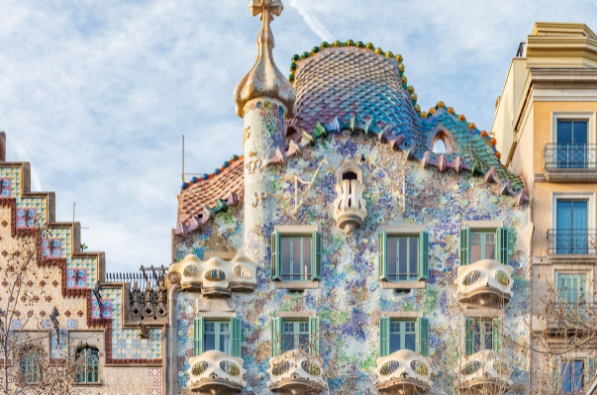 Casa Batlló is another creation of Antoni Gaudí’s, and it was remodeled in the early 20th Century. The building has a sleek design, and aspiring architects can learn something from it. On the nobble floor, you’ll see a mushroom-shaped fireplace and ideal for couples, especially during winter. Take your time here as you admire Gaudí’s masterpiece. 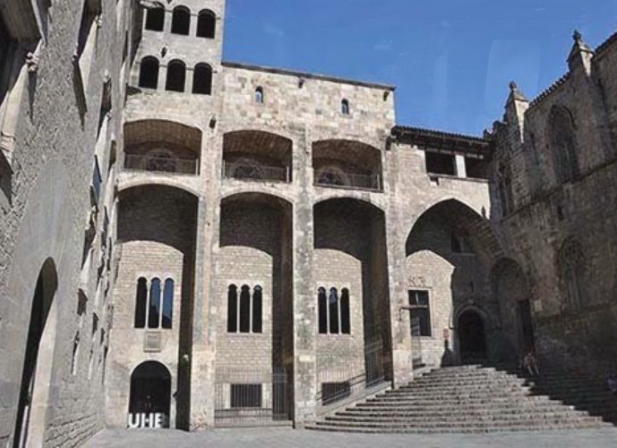 Visiting Barcelona City History Museum is among the noble Things to do Barcelona as you’ll learn the history of Roman sites during the Gothic Quarter. You see the ruins of laundries, garum factories, ancient Barcino’s walls, and dyeing shops by taking a lift. Elevated walkways enable you to tour this 4,000 square meters Museum. 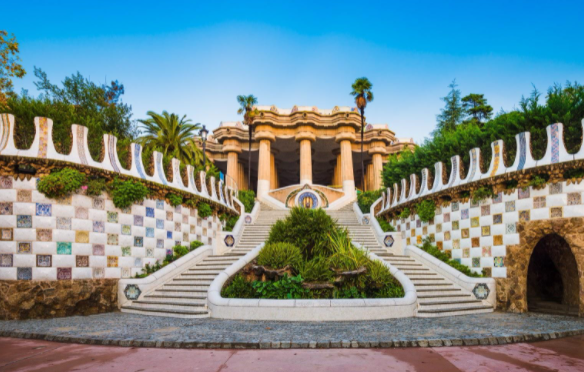 This is a garden complex located on Carmel Hill, and you can see the gorgeous panoramas from Park Güell main entrance. The serpentine benches, colonnades, sculptures, and fountains are found almost in every area of the park. By visiting Gaudí’s House-Museum, where you can see decorative items and chairs, he designed during his 1906-1926 stay.